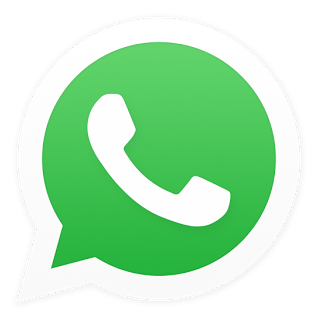 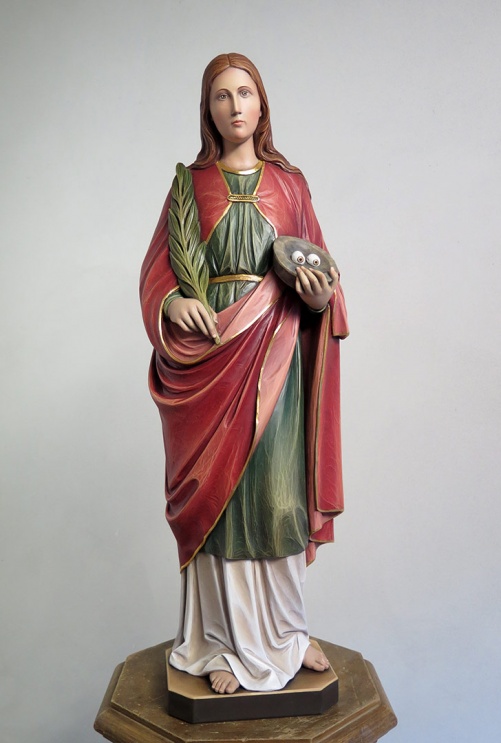 Lucia of Syracuse (283–304), also known as Saint Lucy or Saint Lucia (Latin: Sancta Lucia), was a Christian martyr who died during the Diocletianic Persecution. She is venerated as a saint by the Roman Catholic, Anglican, Lutheran, and Orthodox Churches. She is one of eight women along with the Blessed Virgin Mary who are commemorated by name in the Canon of the Mass. Her feast day, known as Saint Lucy's Day, is celebrated in the West on 13 December. St. Lucia of Syracuse was honored in the Middle Ages and remained a well-known saint in early modern England.

Go back to the previous sculpture

Continue to the next sculpture